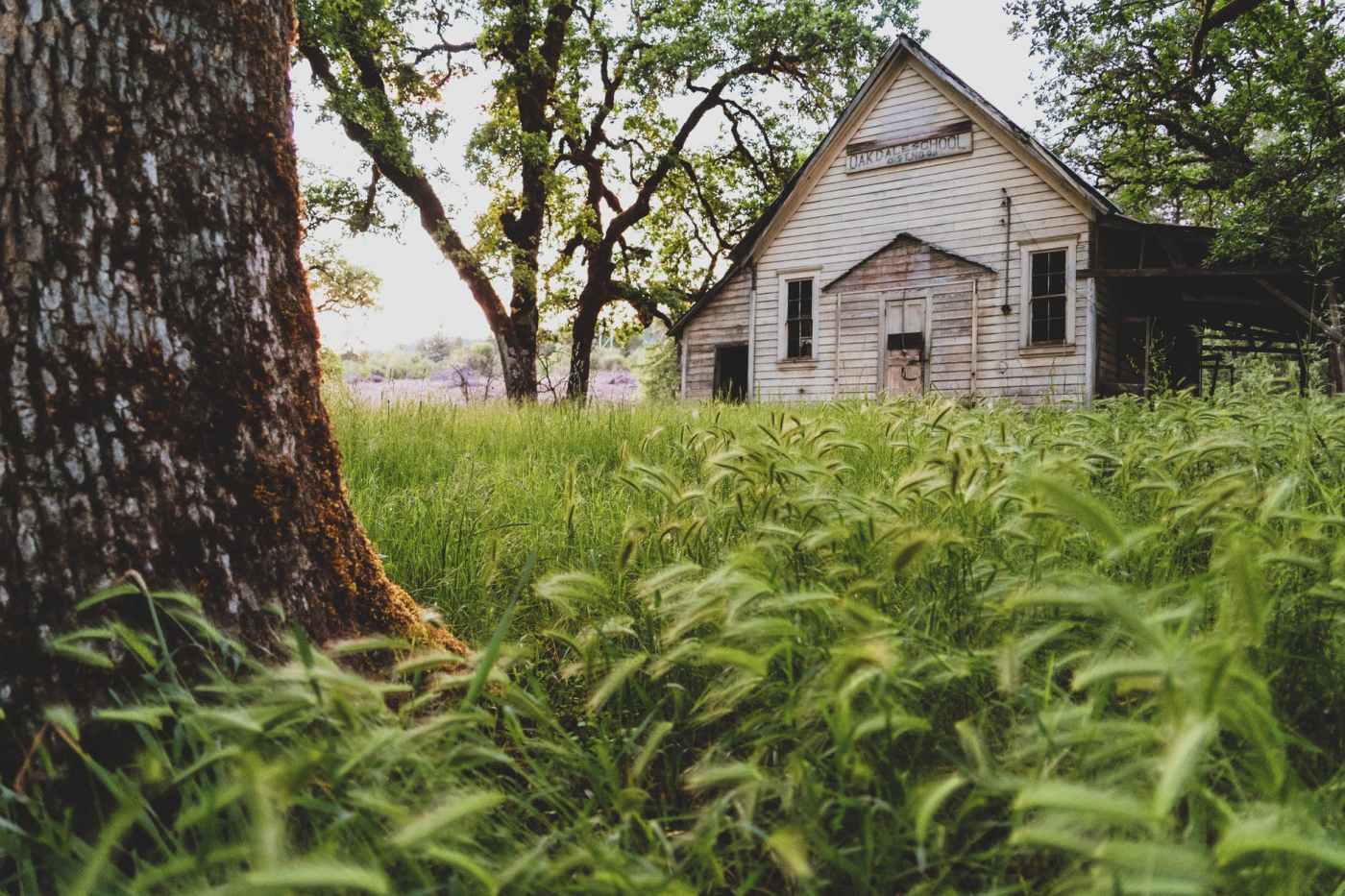 When I began to write The Tin Cup Clan the first character that came to mind was Mr. Bill. I hope that we all have cherished childhood memories of that “one” person that seemingly with-out knowing influenced us above all others. I count myself richly blessed as I have several to fall back on. Mr. Bill fits this description nicely.

Throughout the books Mr. Bill’s importance is slowly revealed. But as his influence on our boys is increases, the mystery of this old gentleman deepens. Ultimately leaving the boys with far more questions than answers.

Even when he is sharing his story with our group or lending sage advise there is an ever present aura of secrecy. Leading them all ask themselves, How does he know so much about each of the boys as well as their families? What does he know about the legends and above all, what’s he not telling us. No one in town really knows where he came from, it seems he’s just always been. Even the adults have childhood recollections of the kindly old man and his age is a mystery to this day.

By the end of “The Leech Cemetery Witch” he lets the boys in on one of his childhood exploits. Sending the Clan off on another adventure to a place known to locals as “The Blue Hole” and a long dead “shiner” known as Hambone. This revelation aptly becomes the title of the second in our series.

I found the ol’ man at his usual station, crisp white apron and matching paper hat. A pack of Camel cigarettes rolled tightly in the sleeve of his wrinkled white T-shirt. Both of his thin arms are covered with old military tattoos’. Anchors and hula girls, hearts with faded writing. Most had begun to fade beneath his leathery skin, betraying the ol’ man’s years. But one stood out; on the inside of his left wrist was a thin blue circle enclosing four sets of letters.

Well now; who do we have here? I was wondering about you. News travels fast round here ye know. Especially when it involves a high-profile felon such as yer self. You alright?

Yea, pap gave me a beatin’ but, I reckon I’ll live.

He stopped what he was doin’ and wiped his hands on his apron. He walked over and pointed to my shiner.

Was he the one what done that to your face?

Naw. That was from this mornin’, I kinda got into a scrape with Mark.

Mark? What Mark? You mean that Green boy? You’d best steer clear of his kind, ain’t nothin’ but trouble. You’re too good a young man to git tangled up with his kinda mess. His sort is like a tar baby, the more ye play with it, the more ye get on ye. Know what I mean sport?

Pretty good I said proudly, I got more of him than he got of me.

He threw his head back in a loud laugh… Well, that’s the important thing he said, always make sure and leave yer footprint I always say. Specially if that print is right up the crack of his behind.

He threw me a new apron and paper cap. You’re gonna be workin’ next to me fer today, till you git the hang of it, then come tomorrow you’re on your own.

Mr. Bill, you ever heard any-thing bout that witch what’s sposed to be buried up at the old cemetery?

Huh… what in the world are ye talkin’ about son?

I went a little further, you know, the witch, the one folk talk about up at Leech cemetery.

He gave a moment’s pause, scratching his head thru his paper hat. I could tell he was thinking about what he was saying next. Yea he knew about her, I could tell by the way he was acting. He just didn’t know how to change the subject.

What’s a young-un like you wanna know about such gobble-de-gook as that fer?

I dunno, just curious I reckon.

He stopped loading the trays and pointed at me with a dirty fork. His tone and face turned dead serious.

Now, listen, and listen good and proper. You and your buddies need to stay well clear of that old cemetery. You hear? They ain’t been nothin’ but bad come from bein’ up there messing around where a body shouldn’t. You need to mind ol’ Bill you understand? Most folk say they’s evil up there, and believe you me young man, there’s more than one kind of evil, a lot more.

He turned and went back to loading the trays. I stood there for a second, pondering what the ol’ man had just said. His words sent a chill up my spine. I began to seriously doubt the wisdom in my little dare.

My time in the washroom flew by, it was soothing in a way. The clatter of trays and dishes, the warm steam coming from the washer. I even enjoyed the company. I was sorry that I had only three days here. I would be more than happy making it an everyday thing.

Too soon Bill walked up. That’s the last of em son. Looks like a job well done. I reckon I’ll be seein’ ye pretty regular for the next couple days, right?

Yes sir, I’ll be here, lookin’ forward to it. Hanging my apron up and throwing my paper hat in the trash, I ran to class. Bill’s ominous warning firmly in my head.

A rambling of new epistles

Words are wild, so is my heart.